“This year, our honourable judging panel has highlighted individuals that have created true impact to our daily lives, and teams that have shown dedication to creativity in design project after project. Design is something that enhances life, it’s not just cosmetic. It is important to show value for the visionaries’ creations of unique experiences within this built world across professional, personal and playful environments. The Awards programme allows us to continue foster innovative thinking and creative confidence.” said Professor Eric Yim, Chairman of the HKDC.

Underpinning the role of designers in society while celebrating design leadership, exemplary designs and projects with impactful commercial success in Asia, DFA Awards alumni are an incredible list of creators and innovators that have shaped the conversation around today’s design thinking and design excellence. DFA Lifetime Achievement Award, DFA Design Leadership Award and DFA World’s Outstanding Chinese Designer are the highest honour ones can receive in Asia. Every year, judges ensure to pick winners that make a difference to the industry and our society. 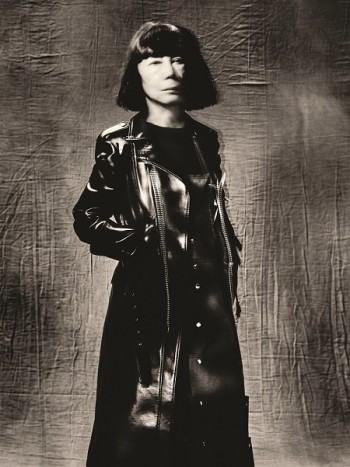 The Award recognises an individual who has made life-long contributions to the design profession, with visionary shaping designs across a variety of fields, and who uses design to educate and promote wider use of design in society.

Rei Kawakubo is one of the most iconic designers in the late 20th century. Studying art and literature at Keio University, she later entered the fashion industry as a freelance stylist at a textile factory in 1967. As a self-taught fashion designer, she began making her own clothes under the label Comme des Garçons in late 1960s and opened her first boutique in Tokyo in 1975. By the late 1980’s Comme des Garçons was operating more than 300 stores worldwide and Kawakubo’s challenging designs had become accepted within the fashion world.

In 2004, she developed the brand into a market-based department store concept ‘Dover Street Market’, stocking its main collections, its other brands, such as Shirt, Play, and a wide range of international designers. Numerous designers, including Martin Margiela and Helmut Lang, have referenced Kawakubo as an inspiration for their own designs. Kawakubo is often considered to be both a fashion designer and artist. This speaks to the ways in which her designs are able to bridge the boundaries between fashion and art. 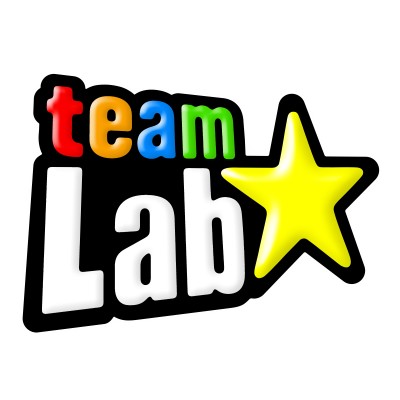 The Award is presented to a corporate or leader who consistently demonstrates outstanding business performance, supports the design development in his organisation and the international community.

teamLab (founded in 2001) is an international art collective, an interdisciplinary group of various specialists such as artists, programmers, engineers, CG animators, mathematicians and architects whose collaborative practice seeks to navigate the confluence of art, science, technology, design and the natural world. Digital technology has allowed art to liberate itself from the physical and transcend boundaries.

The philosophy is that everything exists in a long, fragile yet miraculous continuity of life. teamLab aims to transcend the boundaries of our understanding of this continuity. teamLab has been the subject of numerous exhibitions at venues worldwide, including venues in New York, London, Paris, Singapore, Silicon Valley, Beijing, Taipei, and Melbourne among others. It also opened the permanent museums MORI Building DIGITAL ART MUSEUM: teamLab Borderless in Tokyo in 2018 and teamLab Borderless Shanghai in Shanghai in 2019. The permanent museum teamLab SuperNature will open in Macao in February, 2020. 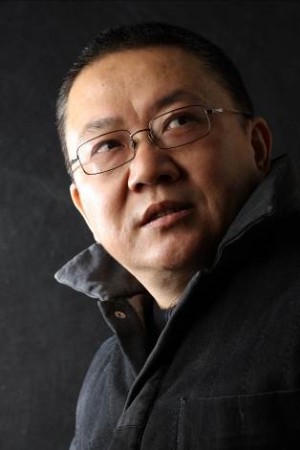 It awards a Chinese designer who has an exceptional track record for quality and success, is involved in academic exploration or practical application, and displays a strong social conscience.

Wang Shu co-founded Amateur Architecture Studio with Lu Wenyu in 1997 and in 2003, they founded the architecture department at China Academy of Art in Hangzhou, where Wang was the department chair. In 2007, the School of Architecture was established, where he served as the first dean of the school.

His academic interests and research is focused on the re-establishment of a contemporary language for Chinese architecture, which is reflected in his built works such as Ningbo Historic Museum, Xiangshan Campus of China Academy of Art, Renovation of Wencun Village, and Fuyang Cultural Complex.

Wang is often found guest lecturing at top universities such as Harvard, MIT and Tongji University. He’s swept numerous awards and doctoral degrees, naming him one of the 100 Most Influential People in the World by Time in 2013. He is now a juror of the Pritzker Architecture Prize 2019.